A lot of reenacting involves schlepping around a field in hot weather, wondering why you chose THIS hobby of all things.  People ask you really weird questions, sunburn and bug bites are major hazards, and in general "the struggle is real," as they say.

Fortunately, those times are usually fun in their own way...and they are also balanced out by what I like to call "clean" events.  You know, events where I don't come home with mud still caked on my shoes and where I don't leave grimy footprints in the tub at the end of the weekend.  Events where I don't end up like the proverbial Eliza Bennett, "six inches deep in mud, I am absolutely certain."  (You might notice I talk about mud a lot.  It gets wet here.  Also sometimes there are tornadoes...but usually just rain.)  Sometimes, especially in the winter, we even have indoor events.  Mostly because you'd freeze your bits off outside, but that's beside the point! 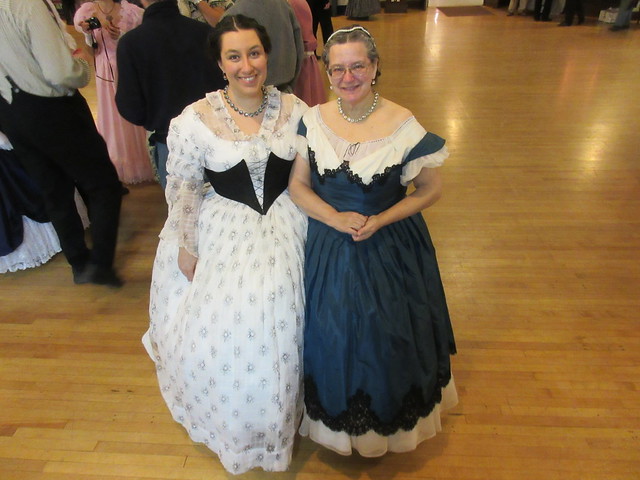 One such event that is much anticipated all year long is the 8th Arkansas/22nd Michigan Volunteer Infantry's Midwinter Ball, held at the much-beloved Central United Methodist Church in downtown Lansing.  This year was as delightful as ever, with music by Golden Griffon and dance calling by Jim McKinney.  I had never danced to Mr. McKinney's calling before, but he did a fantastic job and there were several new dances that he taught us, along with old favorites. 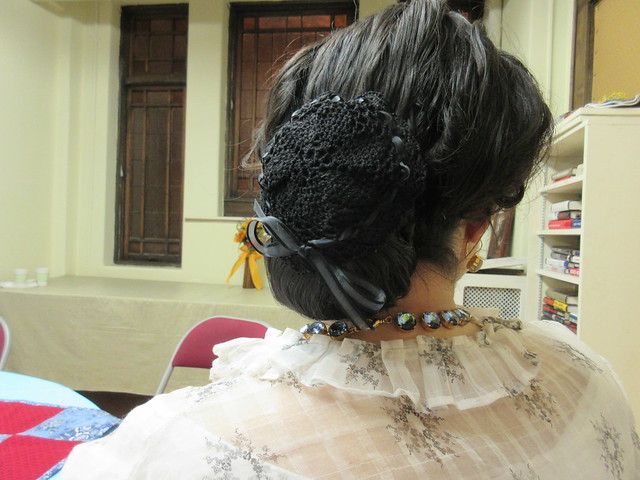 As you can see, I wore my sheer with a Swiss waist over top, and accessorized with a Dames a la Mode collet and matching earrings that Rich got me for Christmas.  I was relatively pleased with my hair, which is currently cut in a chin-length bob.  Thank goodness for hairpieces, and this lovely little hair accessory that was made for me by my dear friend Jen, from a pattern in Godeys (I think...it could have been another period magazine, but it was definitely a period pattern!).  I wish my hair were lighter so it showed up better!  But I think it adds just a nice, subtle and dressy touch with its lacy pattern and pretty ribbon. 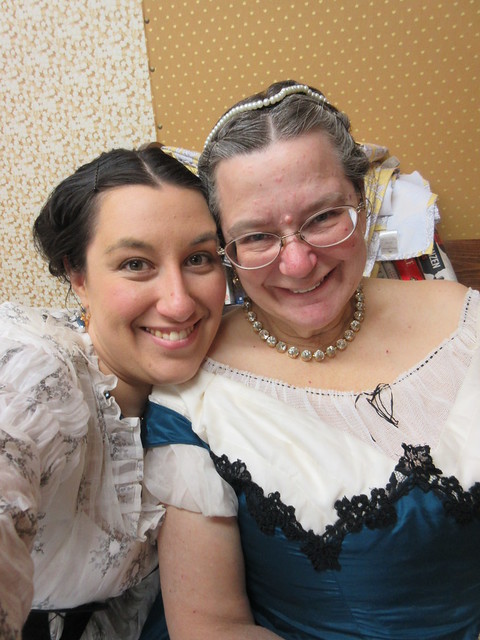 Mom and I ended up making a girls' evening of it, since Rich wasn't feeling well.  Unfortunately I think I'm coming down with something now, too, but at least I got to have some fun first!  Mom wore my teal ballgown, made over to fit her smaller frame and shorter height.  She is also wearing a Dames a la Mode necklace and earring set...you just can't go wrong there!  Doesn't she look lovely?  We had a wonderful time and honestly, I'm already looking forward to next year.  Thank you to the 8th Arkansas/22nd Michigan for a great time!
Posted by Katie Lovely at 12:00 PM No comments: 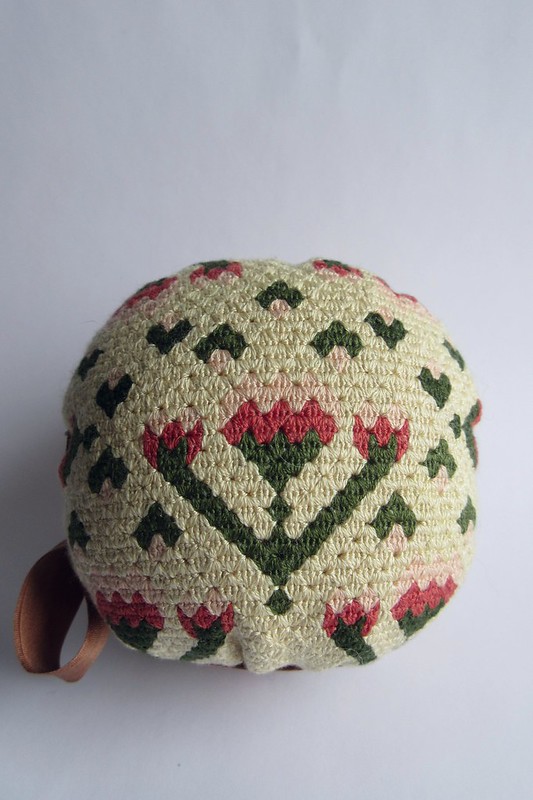 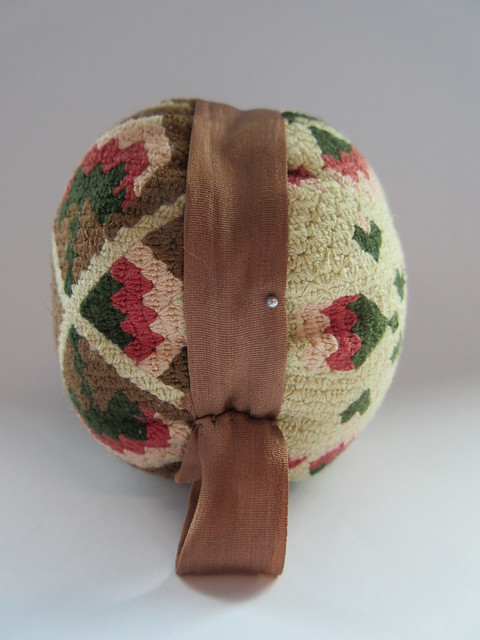 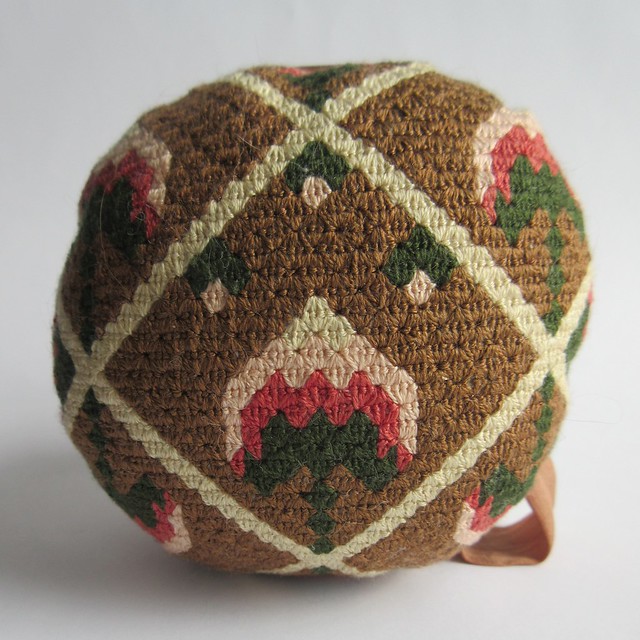 Some of you may know by now that I like my sewing supplies well-aged.  My fabric, trims, and notions spend some time hanging around in my stash before I end up using them.  Like fine wine and cheese.  Or at least that’s what I’m told.  I drink bargain wine and am lactose intolerant, so your mileage may vary. 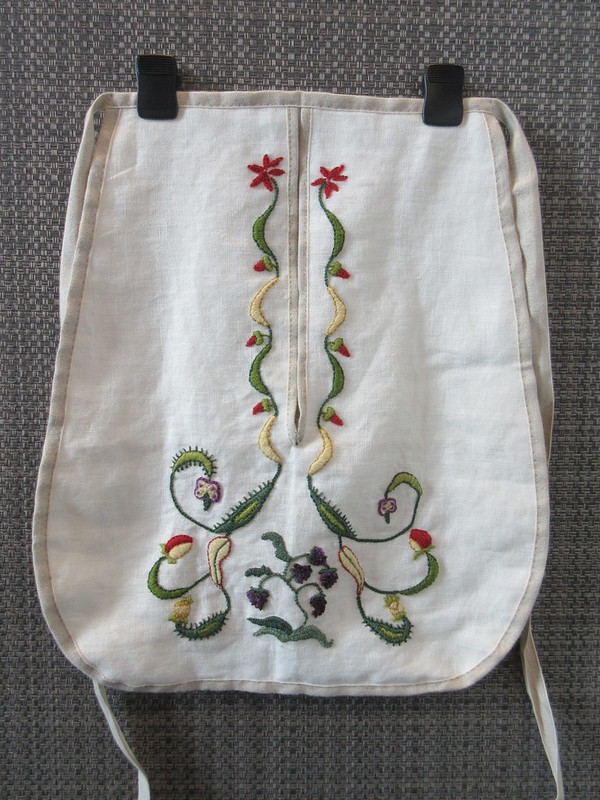 I’d like to say I do use things in a timely fashion, but in the case of this embroidered pocket kit, I’m pretty sure it’s been around, buried in my sewing stuff, somewhere between five and ten years.  If I’m honest, closer to ten is most likely.  I know I got it from Wm. Booth, Draper, but my account records only go back to 2011 on their website and it’s not listed there.  It’s very possible that I bought it during or shortly after my first summer working at Michilimackinac…in 2006.  One nice thing about historical fashions and accessories, though, is that it’s not like they go out of style!  This is still just as useful for 18th century events as it was when I bought the kit.  Winning! 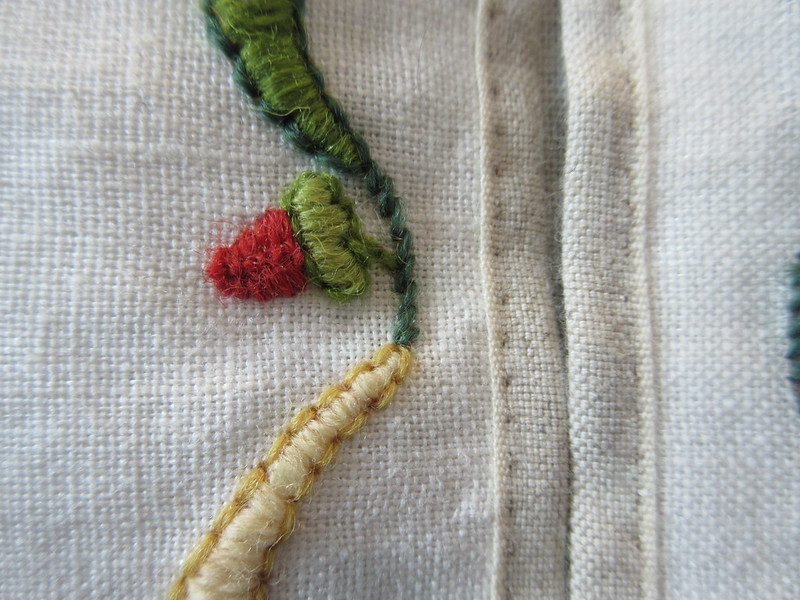 This particular kit is still available and is the Salem Pocket Kit.  My kit came with one piece of linen with design drawn on, one blank piece, linen tape, wool embroidery thread in several colors, a color “diagram”, and instructions.  Looking at the kit now, I can see why my younger self didn’t just jump right in an make the pocket, though.  While the instructions did include some stitch guides, there was no indication of where to use any particular stitch on the pocket itself.  I ended up using a combination of chain stitch, back stitch, satin stitch, and French knots…but I have no idea if that is the way the original inspiration was done or not.   Younger Katie was hoping for step-by-step instructions that would guarantee my finished product was “right.”  She was a perfectionist who was terrified of putting in time and effort on something that might end up wrong.  Present me is more of a “f*ck it” type girl, and while I do still want to get things right in terms of historical accuracy, I know now that there’s enough leeway that I probably won’t be burned at the stake for using a satin stitch where it should be a laid stitch on my pocket.  Probably.  I think. 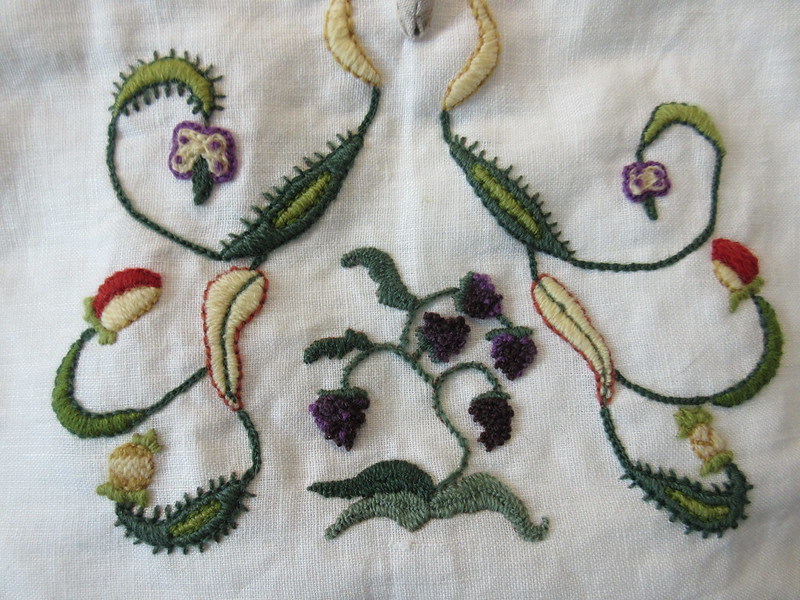 If you can handle winging it a bit, I highly recommend the kit!  If you can’t, this is not the kit for you.  I ended up freehanding my own pocket shape and guesstimated the length of the opening, since the instructions said to follow the dotted lines.  There were no dotted lines.  I made that shiz up as I went along.  I also used a bit of linen from my stash to interline the front piece, in order to protect the back of my embroidery.  That wasn’t in the instructions, either, but I researched it asked Samantha and then later found confirmation in Costume Close-Up that this was an acceptable way to do things. 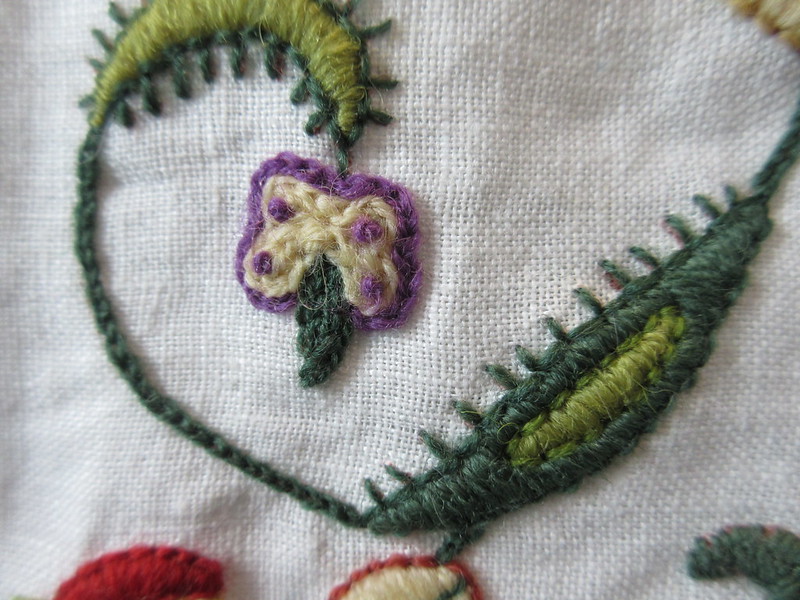 Honestly, it's almost a shame nobody will get to see it, don't you think?  Well, I guess I'd better get working on a pocketbook or something that I can show off in public!  :)
Posted by Katie Lovely at 3:48 PM 3 comments: